Nicolas Tenoux, born in 1983 in Paris, has triple academic training. He is an Airline Pilot, he holds two MSc in Aviation as well as Certificates in Management. He starts his career as EU-OPS / PART M Quality Manager at Dassault Falcon Service. After his Frozen ATPL at the CAE Sabena Flight Academy, he flew 4 and a half years on Cessna Citation Jet in executive airlines. Then he became Airbus A320/A321 First Officer for a low-cost airline. Beside his flying activities, he was also a Threat and Error Management team member. Since November 2018, he is Boeing 787 Dreamliner First Officer at Norwegian Air Shuttle based in Paris Charles de Gaulle airport. He also performs some training and consulting activities thanks to his YouTube channel and his book : “6 mois dans la vie d’un Pilote de ligne: Les secrets du quotidien” (6 months in an Airline Pilot life).
Nicolas Tenoux is awarded with the French “Etoile Civique” (Civic Star).

Session: An Airline Pilot talk about his experience in Aviation and Aerospace Technology 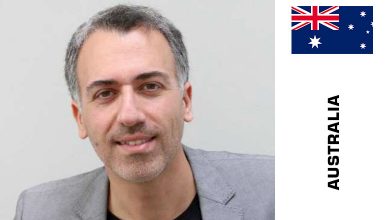 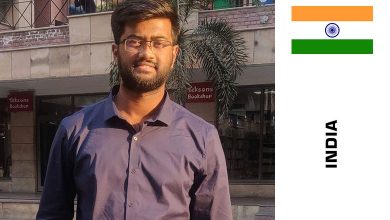 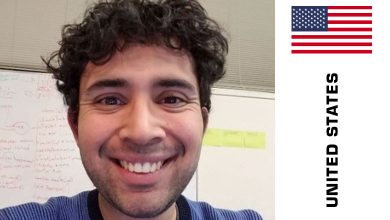 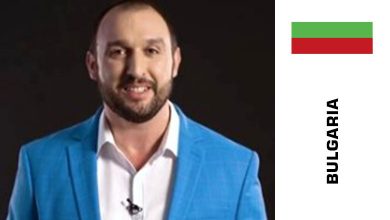 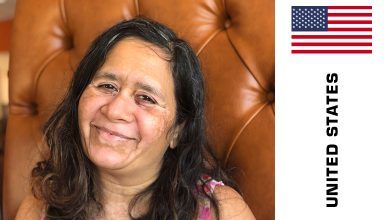