Google is extending a ban on political campaigns targeting advertising at people based on their supposed political leanings.It said political groups would soon only be able to target ads based on “general categories” such as age, gender and rough location.This restriction is already in place in the UK and the rest of the EU but will be imposed worldwide on 6 January 2020.That could have big implications for next year’s US Presidential vote.

The firm said it would also clarify under what circumstances it would remove political ads for making “false claims”.

For example, Google would remove ads that falsely claimed that a candidate had died or that gave the wrong date for an election.However, it would not ban claims that you cannot trust a rival party, for instance, which would be viewed as being a matter of opinion.

Google’s approach to deliberately misleading statements puts it at odds with Facebook.Mark Zuckerberg said his social network would not fact-check advertising from political candidates or campaigns, although it has since stressed that this does not amount to a totally hand-off approach.

“We prohibit misinformation about voting and do not allow ads which contain content previously debunked by our third party fact-checkers,” said a spokesman.

“As we’ve said, we are looking at different ways we might refine our approach to political ads.”

Twitter, meanwhile, has said it would disallow political advertising altogether. 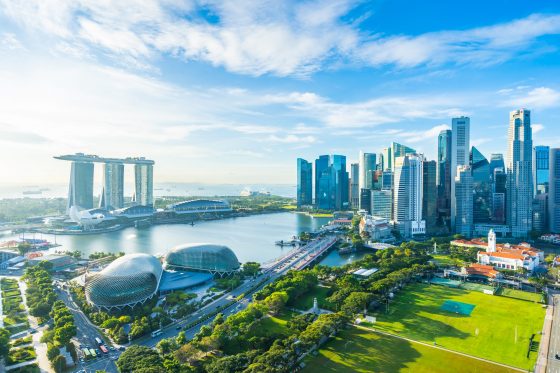 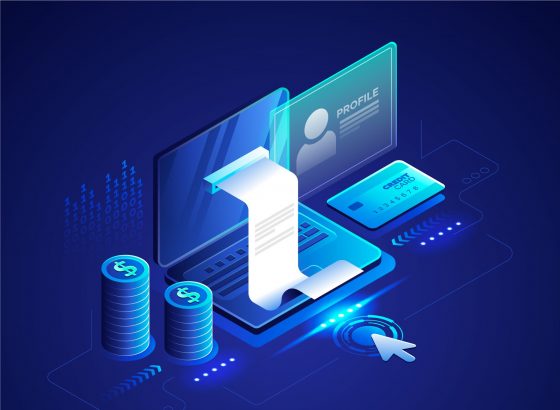 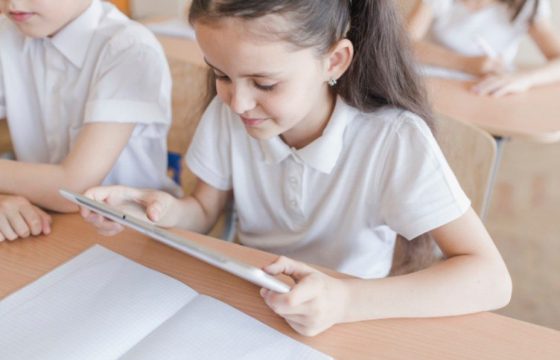 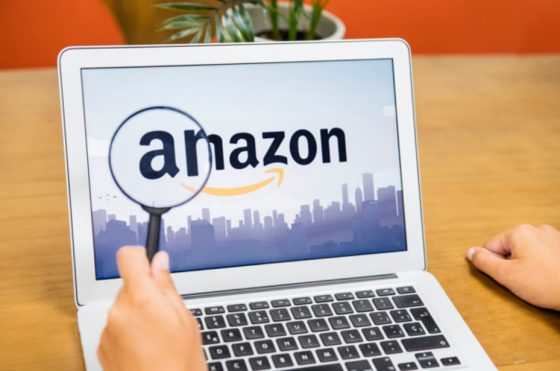 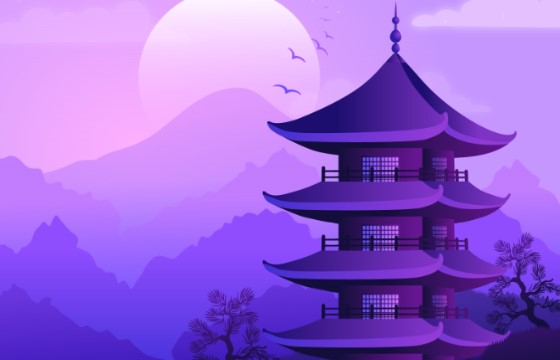 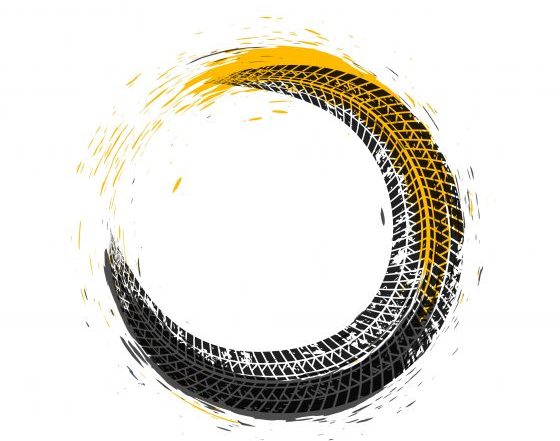 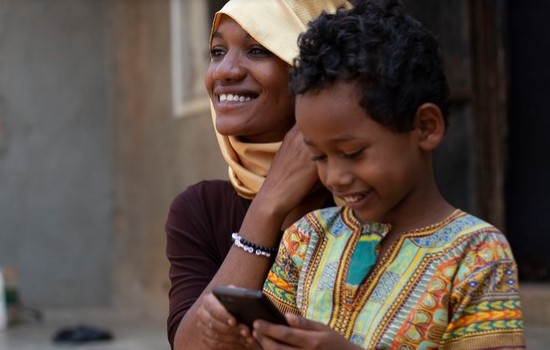 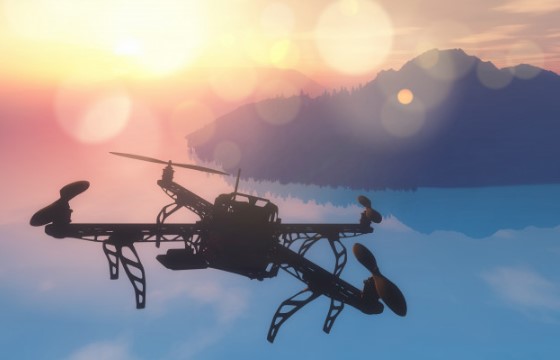 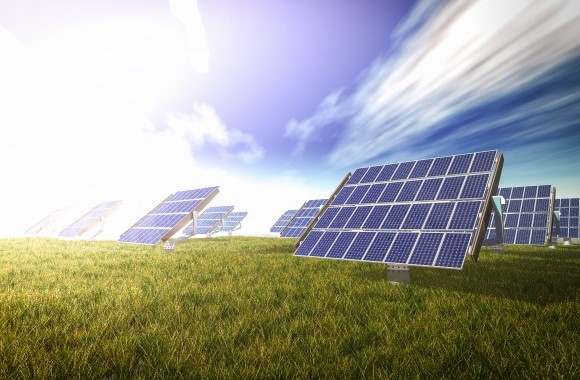 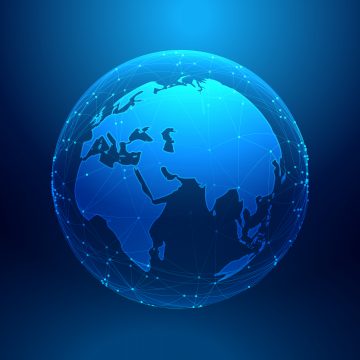 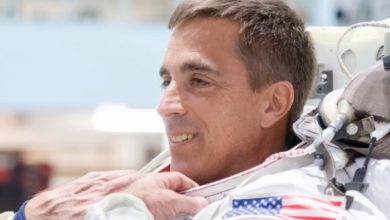 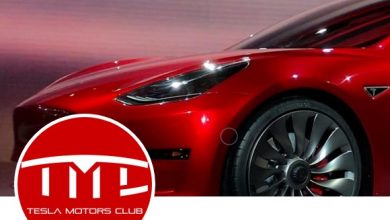 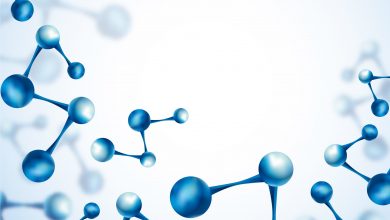 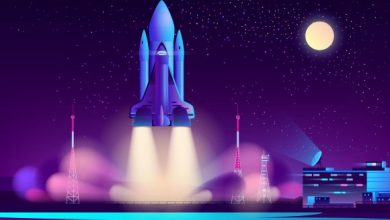