The Pentagon in Arlington, Virginia (across the Potomac River from Washington, D.C.) is the world’s largest office building and administrative headquarters of the United States Department of Defence. It was designed by the American architect George Bergstrom and built by the contractor John McShain. To start the project, the contractor broke ground on the 11th of September 1941; a date that will be noted in history as the same date sixty years prior to its destruction. The World Trade Center symbolised globalisation and the economic power of America. With shock-absorbing technology, the World Trade Center (a large complex of seven buildings in the shape of two similar high-rising towers in the Financial District of Lower Manhattan, New York City) was built to sway three feet in either direction on a windy day. Although its design was initially criticised by professional critics as well as the citizens of New York, the Twin Towers eventually became a New York City icon. The United States Capitol (often referred to as the Capitol Building or merely the Capitol) is located on Capitol Hill at the eastern end of the National Mall in Washington, D.C. The Capitol Building serves as the meeting chambers of the United States Congress (in the North wing) as well as the House of Representatives (in the South wing) – the two bodies that form the legislative branch of the American government.

On the morning of the 11th of September 2001 nineteen al-Qaeda suicide terrorists carefully orchestrated well-planned, multi-dimensional terrorist attacks on the World Trade Center (North and South Tower), the United States Capitol Building, and the Pentagon. They were organised into one group of four terrorists and three groups of five terrorists and hijacked four American commercial airplanes mid-flight (travelling from the North-eastern United States to California) with the purpose of crashing the airplanes into the target buildings. It seems as though the al-Qaeda’s purpose was to destroy the United States Congress, the American government, the United States Department of Defence, and finally the global economic power of America. The attacks, utter destruction, and loss of lives followed one after the other; the first plane flew into the North Tower, the second struck the South Tower, and the third crashed into the Pentagon. The fourth plane (with the group of four terrorists on board) had to fly into the Capitol Building, but the attempt was prevented by brave passengers and crew who fought to regain control of the plane. Eventually the plane crashed into a field near Indian Lake and Shanksville, Pennsylvania (northwest of Washington, D.C.). 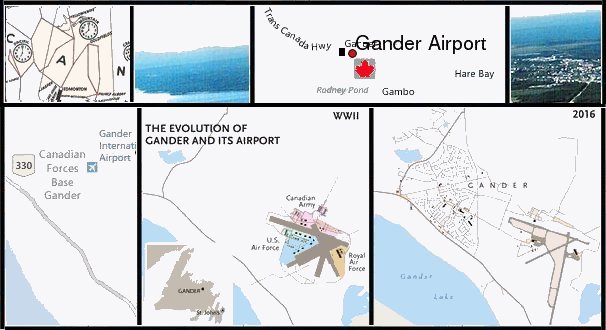 At the time of the events, more than four thousand flights were potentially at risk. America’s Federal Aviation Administration (FAA) had the unprecedented task of keeping planes out of America. The Aviation Authority could make decisions without direct orders from the President and ordered a ground-stop to all inbound and outbound air traffic in American airspace (except medical, military, and police flights). As this meant that no plane was allowed to be airborne it affected flights globally – international flights to America had to be re-directed to the nearest airports. The FAA knew that Canada was among the top four countries with the most airports; therefore, Canada was capable of grounding the airborne planes and provide accommodation to the thousands of stranded passengers and crew members. Canadian airspace is controlled by the privately owned company NAV Canada that was launched in agreement with the Civil Air Navigation Services Commercialisation Act (ANS Act). Since the 1st of November 1996 the Canadian Government transferred Canada’s civil Air Navigation System (ANS) from Transport Canada to NAV Canada. The company had Air Traffic Controllers (ATCs) that managed a radius of more than eighteen million square kilometres and controlled every movement of more or less twelve million aircraft per year. This classifies the company as the world’s second-largest air navigation service provider by traffic volume. For the first time in history, Canada also called for a ground-stop and began re-directing flights. When the FAA contacted NAV Canada the Canadian airspace was re-opened. Committed to become the world’s most respected air navigation service, NAV Canada started re-directing flights that were still airborne to airports in Canada. Even the Gander International Airport in Newfoundland and Labrador had to open its runways to thirty-eight wide-bodied airplanes. The Canadian Forces Base in Gander shares the airfield, but serves as a separate entity. Luckily, the airport had runways that could handle the crisis! For five days, the citizens of the small town of Gander were charitable and compassionate towards the almost seven thousand strangers. During the events of nine eleven, the Gander airport played an important role in the history of world aviation and received global attention for safely grounding wide-bodied airplanes on transatlantic routes. Gander and its International Airport were dubbed the small but mighty “Crossroads of the World.”

The island of Newfoundland is off the east coast of Canada; so far east that it has its own time zone. Most of the streets are named after famous aviators such as Amelia Earhart, Chuck Yeager, Charles Lindbergh, Eddie Rickenbacker, and Marc Garneau. What the tiny town lacked in amount of residents, it more than made up for in airport capacity. In 1935, the British Air Ministry decided upon the site as an air base. As the only operative airport in the Maritimes, Gander’s location as an easternmost North Atlantic coastal airport and its close proximity to North America and Europe made it an ideal wartime refuelling and maintenance depot (before and after crossing the ocean). The construction of the international airport began in 1936 and in 1938 it officially opened as a strategic base during World War II; more than twenty thousand Allied aircraft departed from the airport for battles across the Atlantic. Civil service began in May 1942, before Newfoundland joined Canada. At that time, it was the largest airport in the world. By the 1950’s, Gander International Airport (on Canada’s east coast) became the re-fuelling airport for transatlantic flights and before long it was one of the world’s busiest airports. The Government of Canada had a vested interest in Gander and its airport; upgrading the airport’s communication systems, road and rail network, and transportation would not only be of economical benefit to Gander’s local community, but also serve as international transport hub. When the Canadian Department of Transport joined a global airport construction project and funded a liberal venture of airport construction across Canada to exhibit Canada’s significant architecture, the Canadian Government obviously started the project in Gander. In June 1959, they revealed an upgraded Gander International Airport.

In the same year, the Queen of England unveiled a radiant International Departures Lounge (which was initially opened by Queen Elizabeth II). On several occasions the lounge had also been visited by film stars and the political elite. The international lounge of the new terminal boasts an impressive mural of the artist Kenneth Campbell Lochhead (the Canadian professor, painter, and brother of poet Douglas Lochhead). The mural is a reminder of the artist’s enthusiasm for colour and variety of technique which placed him at the forefront of Canada’s modern art movement. Due to its extensive history, the National Trust of Canada acknowledged that the Gander International Departures Lounge represents ‘the most important modernist room in Canada’. The citizens of Gander refer to the Lochhead mural as an important part of not only Newfoundland and Labrador’s history, but also of Canada’s history. 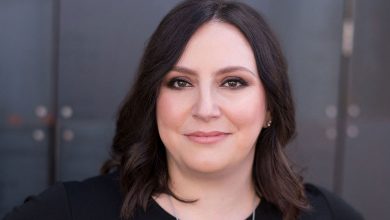 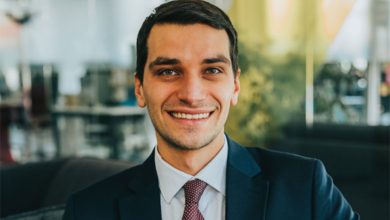 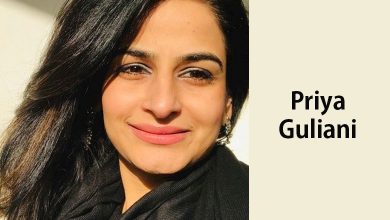 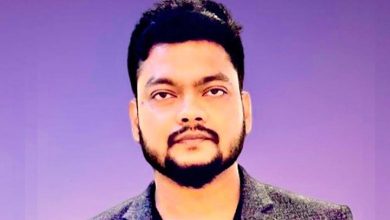 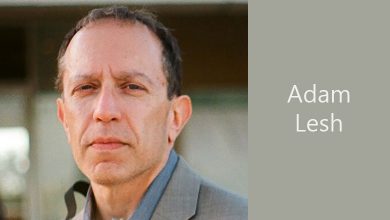 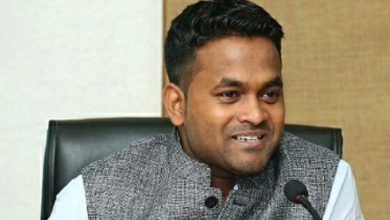