Rohit Prasad has 17 smart speakers in his home powered by Amazon’s smart assistant.

“I test my own technology – with all of them being called Alexa, I see which one is waking up and whether it is the right device,” says the chief scientist of the AI division responsible for the tech.

That’s a lot of Alexa. But, it seems, still not enough.

In a one-on-one interview with the BBC, Mr Prasad discussed plans for Alexa to both become smarter and to follow users wherever they go. This is known in the trade as ubiquitous ambient computing, and Amazon hopes to corner the market. In the US, it already sells an Echo system that plays Alexa through a car’s speakers. And Mr Prasad says he also wants the virtual assistant to accompany users as they walk about too. To achieve this, he explains, the tech needs to get better at contextual reasoning.

“If you are in a store and you say, ‘Where are the tomatoes?’ it will need to have the context,” he says.

“You are actually looking for the aisle so it may need a store map.

“Or if you are in a hotel room and you ask for the swimming pool hours, it should give you the hours for the hotel and not the community pool.”

To pursue this goal, the firm recently launched its own Alexa-enabled earbuds and is testing other wearables including glasses and even a ring with select customers.

The more users Alexa attracts and the more time they spend chatting to it, the more data Mr Prasad’s team and the training algorithms involved can draw on to make improvements.

There are, he says “hundreds of millions” of devices worldwide already taking billions of requests each week from customers. He adds that Alexa now offers 100,000-plus skills – its version of apps – and can communicate with other smart products from more than 9,500 brands. 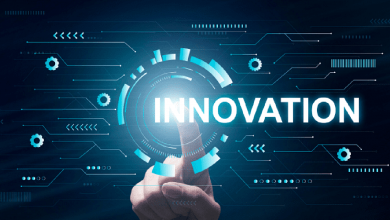 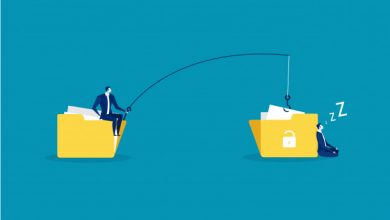 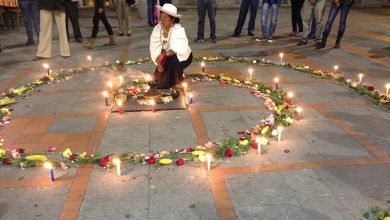 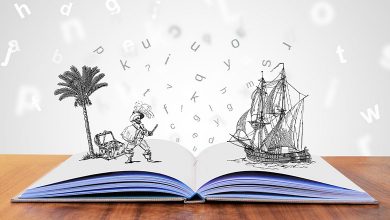