During the second round of the crowdsourced project, the students were invited to sketch the conflicts of tomorrow based on their sketch of today as created in the first round.

Most often the participants mention two types of conflicts. The first type is linked to coexistence in a closed space, and the second type is the conflicts between the financially secure people who can afford self-isolation and those who cannot go on living without work the way they did.

The participants also noted that conflicts born in families under self-isolation have an massive gender-related dimension. In isolation, housework and childcare are, following the tradition, still seen as women’s job, but men can no longer excuse their non-participation as they lost the ability to perform their special function in the family. The conflicts arise when it becomes clear that wives’ and husbands’ duties are not equal.

In addition, the participants have noted that, as conflicts arise due to challenges that require a change of behavioral patterns, the boundary is notably not only between those who stay at home and those who go outside, but also between generations.

The second direction for the development of future conflicts will likely, according to the participants, be the exacerbation of class and property tensions. These conflicts will be stimulated by mass unemployment and a new social stratification based, for example, on the socially limited ability to self-isolate without deterioration of life quality.

Importantly, some participants stated that the space of the conflicts will be different. For example, conflicts may arise in public transport, where mistrust and anxiety may lead to demands not to share the bus with “suspicious” people or those whose behavior is not “safe”. On the other hand, as the lockdown continues, conflicts may move online, which will increase bulling and create opportunities for dissatisfied people to launch mass attacks on personal pages belonging to celebrities.

The students also noted common psychological and cognitive behavior characteristics. In addition, they outlined new convenient outlets for displaced frustrations, fears and insults as they predicted an increase of xenophobic, nationalistic and racist trends. A good example here is the discrimination against PRC citizens. For some countries, the participants noted specific political issues, such as the increase in the activity of ultra-right organization in the USA.

The participants also drew attention to potential exacerbation of regional conflicts, as the current international situation permits the use of military equipment to secure political and economic gain (for example, in the Middle East). 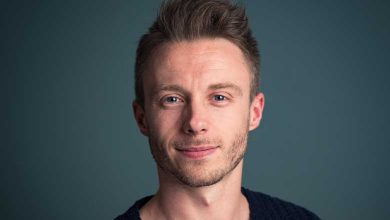 WONDR – The future of Education 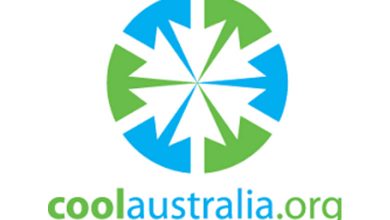 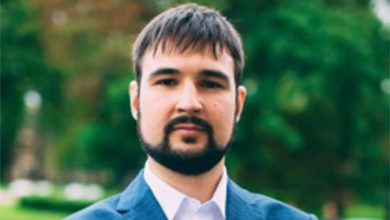 After coronavirus: how will the world and conflicts change? Part 3

After coronavirus: how will the world and conflicts change? Part 1 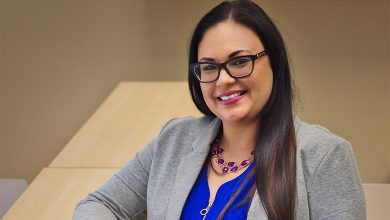 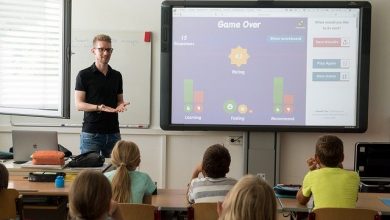 How can technology empower teachers and parents?