The drone light show market, one of the youngest among event solutions, could be estimated at less than $1 bn with approximate growth up +30% per year. It has been growing from a low base: the first drone shows appeared in 2015-16, but they started to be trendy from 2017-18. The main regions of the drone show market are the USA and China. The headquarters of leading market players are there, and also shows are regularly held in these countries. As of today the list of countries with high adoption of drone shows includes, but is not limited with Canada, UAE, Singapore, Philippines, Japan, France, Switzerland, Israel. There is also interest from India, Australia and Latin America. The global demand for large scale events is met by industry players able to provide solutions for 500+ drones, while local events are supported with small shows started with 10+ drones. A drone show could be synchronized with other event components: fireworks, lasers, light & sound.

A COVID-19 pandemic has caused a freeze in the event market, however, surprisingly it has not created pent-up demand for drone light shows.  Self-isolation pushed a global wave of drone art shows enjoyed from the distance. For example, Wuhan, Dubai and Seoul performed huge shows  to say ‘thank you’ to healthcare and essential workers who sacrifice their lives on the pandemic frontline. There were, in fact, dozens of smaller scale shows devoted to frontliners and performed by SMEs globally with no limitation to language and creative goals. In the medium and long term, upon the pandemia completion and economic recovery, the drone show market is thought to continue growing, supported by new event trends and the adoption of laws in favor of UAVs.

Early in September the team of Drone Show Software by SPH Engineering, a Riga based UgCS software developer and integration services provider for unmanned aerial systems, conducted a couple of small working level surveys: in Baltics for potential clients to launch drone shows and globally among existing 50+ clients. As usual, people are observed to keep looking for creative ideas for seasonal greetings for the upcoming 2020-21 winter holidays. Based on these polls, new segments of potential customers who are ready to order a drone show in addition to regular outdoor event planners have been identified. The leading prospective segment has turned to be ‘drone shows for marketing purposes’. A drone show is believed to become a new WOW-trend in brand communication . This way of outdoor promotion, including logos made of drones,  may push the global interest to night sky as a new unexplored marketing space.. Another prospective application for drone shows could be that for extreme sport sites, moto and drag race openings, surf, kite and yachting spots, ski resorts, both mountain and cross-country. Such shows can increase brand awareness of a place, secure media coverage of non-standard performance and social media ‘word of mouth’ organic promo.

It is worth mentioning that the first winter drone show high in the mountains took place in 2018. It was powered by Intel and was devoted to the opening ceremony of the Pyeongchang Games. Even though the show was prerecorded, it became the record-setting aerial spectacle of that time with a gyrating snowboarder made of 1000+ drones being included into Olympic-themed animations. A year later on Jan. 1, 2020 Swiss St Moritz ski resort became the first ever mountain resort to perform a drone show for New Year celebrations. Swiss Drone Show, Switzerland, as a company focused on drone show solutions, demonstrated a real tech innovation introducing a festive show with 100 drones at 1800 m high in mountains in severe weather conditions (-15 degrees). Probably ski season 2020-21, if not limited with pandemic, will be lightened up with drone shows as light show providers in Europe and North America demonstrate particular interest in the solution. 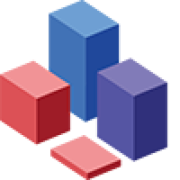 The SEO conference you do not want to miss

The SEO conference you do not want to miss 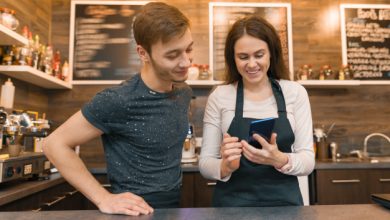 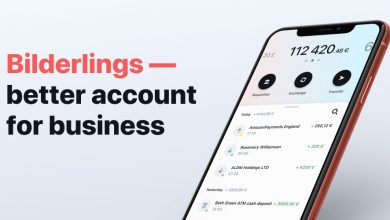 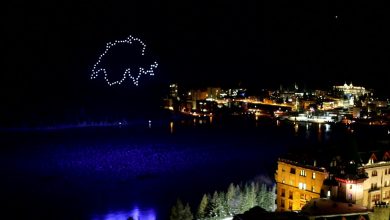 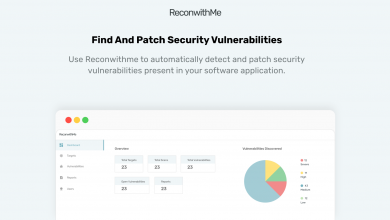 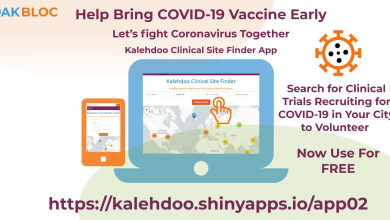