How is CargoX contributing to digitalization in supply chain industries?

We have ventured out in 2017 to revolutionize the way supply chain companies send their documents of title between one another. The decision was built on the emergence of a new, trust-building technology, called blockchain. It gives companies a new way to use the internet – with a trustworthy, public ledger, where records can remain confidential, but also immutable, and secured with military-grade encryption.

You are at the forefront of the industry’s digitalisation wave. Do you feel the trend has received a boost from this unfortunate event?

The logistics and shipping sectors are traditionally outdated – especially in ocean and land transportation. There were signs that they needed to speed-up digitalization for a long time, and Covid-19 just accelerated the decisions by forcing people to work from home, and causing delays in document deliveries and shipment processing.

Blockchain is a relatively young technology, but it has gained a lot of attention and traction in the business world. There are countless ways to leverage its advantages. We believe a public, vendor-neutral implementation, such as the Ethereum blockchain network (which we use) is a strong assurance of truly independent transactions and data processing. The Ethereum blockchain developer community is also the largest on the planet. Private blockchain initiatives do not, in our opinion, provide enough transparency and neutrality to be really future-proof.

The market in this niche is still very young, but there are nonetheless offerings already. Is there a need for standardization? Is this an obstacle for adoption?

Standardization seems necessary, but it is difficult to predict when it should happen, even though several organizations are working on it – UNCITRAL, DCSA, and others. We advise companies to start using the solutions to overcome the challenges of 2020, and catch-up with possible standards later. The acceptance of various sets of maritime rules is not a strong proof of the imminence of global standards acceptance.

Your largest project to date is integration in the Indian national Port Community System. How is such a project possible?

India is one of the countries putting the most visible effort into the national digitalization of their shipping is India, led by a strong government – planning a new logistics law and total digitalization of trade and shipping document flows as part of their fight against Covid-19. Our partner Portal Infosystems has built a diverse platform with 16k corporate users, and growing.

It shows how governments world-wide could step up and give a decisive boost to supply chain digitalization. 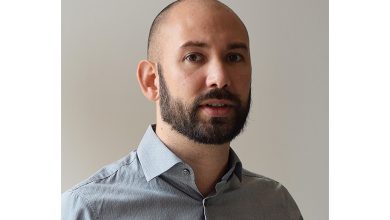 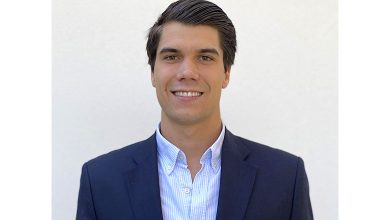 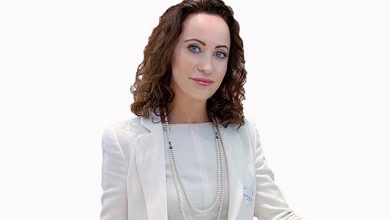 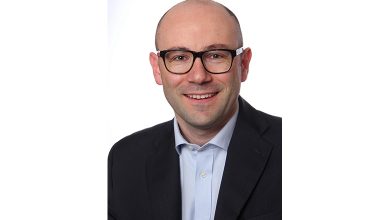 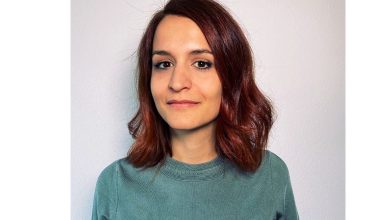 Harnessing the power of Big Data with IoT
Elpida Bantra