My name is Anndy Lian. I am an early blockchain adopter and experienced serial blockchain entrepreneur. I am known for my work in the government sector for the blockchain space.

Currently, I am appointed as the Advisory Board Member for Hyundai DAC, the blockchain arm of South Korea’s largest car manufacturer Hyundai Motor Group where he looks after the governance and compliance aspects of the business.

I am also part of the Gyeongsangbuk-do Blockchain Special Committee, Government of Republic Korea, together with industry experts such as Brock Pierce (Chairman, Bitcoin Foundation) and Alexis Sirkia (Founder of Yellow.com), helping the province to grow using blockchain technologies.

Concurrently, I also act as the Chairman (Singapore) for Korea eSports Industry Association (KeIA) where I am actively promoting eSports to go mainstream and adopt cryptocurrencies.

I have played a leadership role in not-for-profit and quasi-government linked organizations such as Singapore Business Federation (SBF) and Singapore Institute of International Affairs (SIIA) where I worked alongside policymakers, private sector decision-makers, and experts to create business value propositions for different industries.

I have also written a book titled “Blockchain Revolution 2030” and is published by Kyobo, the largest bookstore chain in South Korea. Together with co-authors, Park Young Sook and Shawn Hamnison, they share insights on how blockchain technology plays an important foundation for the Fourth Industrial Revolution.

An avid supporter of incubating start-ups, I have investments in several companies such has worldairfare.com. I have also been a private investor for the past eight years. With a growth investment mindset, I strategically demonstrates this in the companies I choose to be involved with.

Fintech stands for financial technology. It is an integration of technology that helps consumers or financial institutions deliver financial services in newer, faster ways than was traditionally available.

It is important to many as it extend financial inclusion, improve our daily lives, create economic growth, empowering users & businesses. In today’s context, Fintech should be already part of our daily lives. This digital age has made Fintech more accessible, reach a whole new level of finance, and is changing the face of modern banking.

From a technology standpoint, actually there is nothing wrong with traditional SMB banking. In the past, SMBs think that their banking needs are not fully met but this is not true entirely. Most SMB Banks are already harnessing the power of technology, they have adopted technology to enable digital banking abilities. They have also converted themselves from purely over the counter services to fully digitalised banking services.

For the very traditional banks who fail to keep up with the current times, they will fall behind. Traditional methods mean no harm. Innovation will push them to embrace changes and such will add in more revenue to the banks and bring customers closer to them.

The future of digital banking will understand the users’ needs better. With the help of AI and machine learning, it can provide customized services and reduce fraud and loss.

Blockchain technology will also come into place to assist banks with automated services through the usage of smart contracts. It will be an added layer of security, convenience and reliability. Blockchain will form a trusted and controlled environment to streamline the banking performance and making financial transactions convenient and safe for users.

Cryptocurrency will be part of digital banking for sure. It will disrupt and replace how currency is being used.

Majority of the banks and financial institutions have or are developing a cloud strategy and the more forward looking ones are also using cloud for years. The reduced in cost and speed to market have moved them into the cloud model. In my opinion, most hardware should be kept as migrating into cloud does not mean closing down the physical counters or closing down their current servers.

The Fintech industry in Asia will continue to grow. Blockchain and cryptocurrencies will redefine the future of finance. 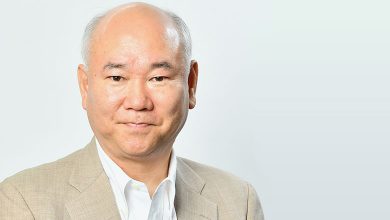 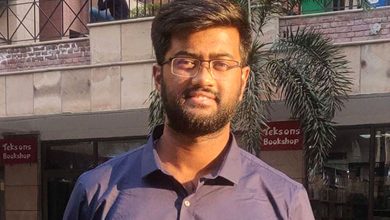 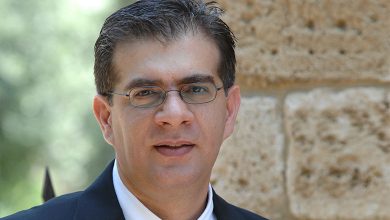 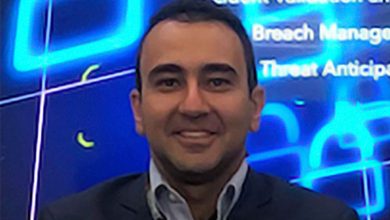 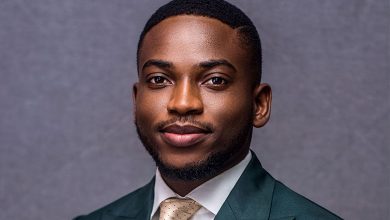 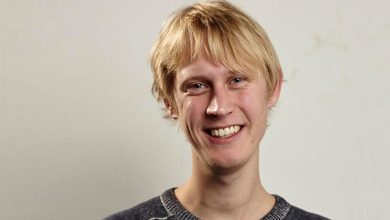